Located on the east bank of the Cumberland River, directly across from downtown Nashville, The Nissan Stadium is the nation’s premier football venue. Funds for the venue were raised initially via an increased water tax, and the ongoing funding by an increase in Davidson County individual homeowner property tax. Despite a hurricane throwing a wrench into the process, and later on, an overflow from the Cumberland River flooding the playing surface by six feet, the construction of the Nissan Stadium was completed according to schedule. 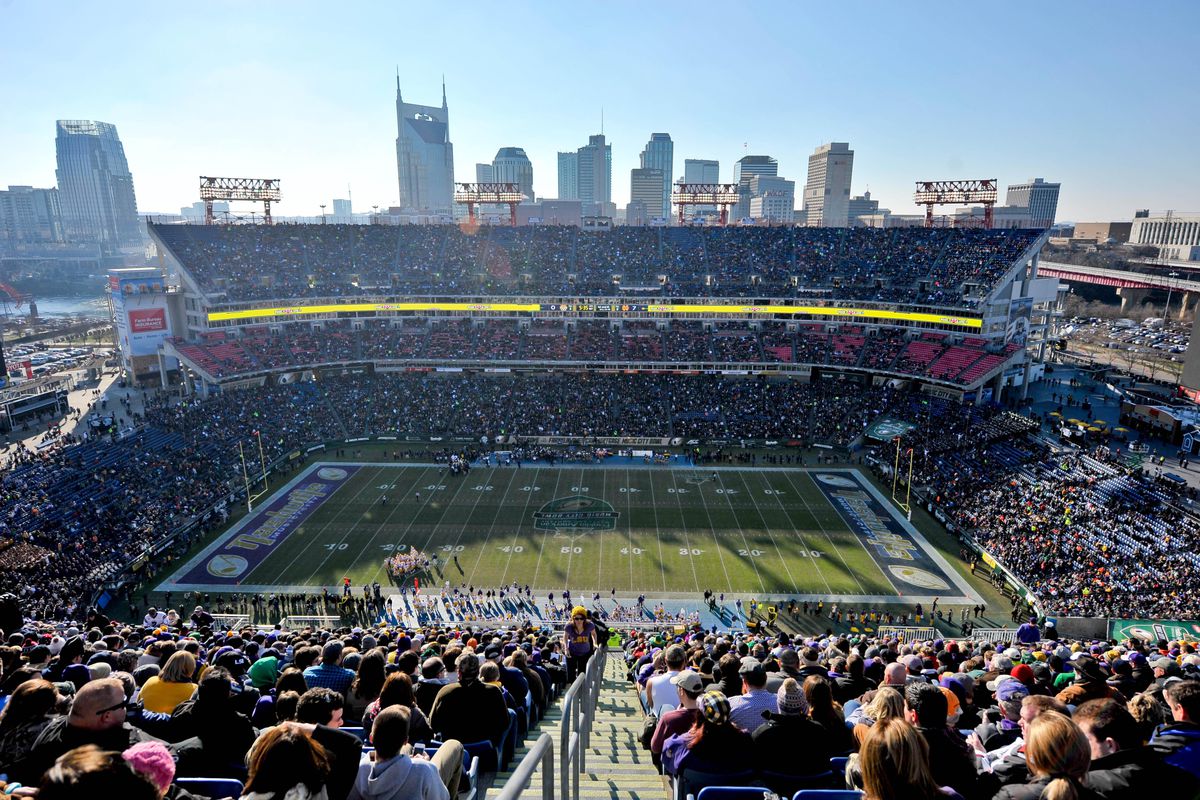 To view the seating configuration and find out about accessible seating, please see the Nissan Stadium seating chart.