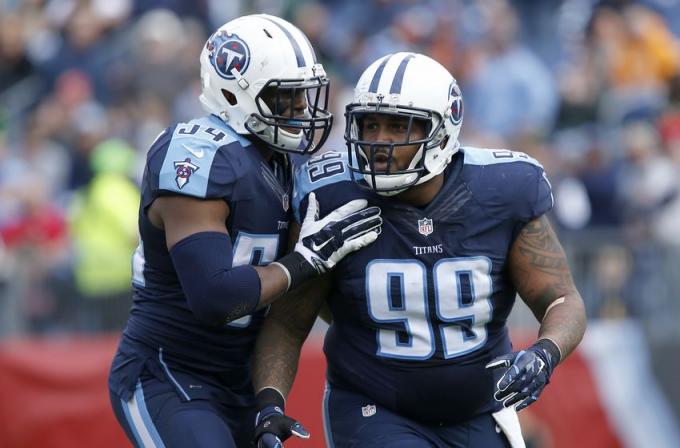 If you're a sports fan, look no further for the game of the season, as Tennessee Titans vs. Baltimore Ravens comes to Nissan Stadium on Sunday 14th October 2018! You gotta be in it to win it, so beat those Sunday blues and get your game on at Nissan Stadium! Making Tennessee and Nashville proud, Nissan Stadium brings you the very best in Sports AT the very lowest prices! A chance for fans to see their Sports team without breaking the bank, Nissan Stadium is the place to be, so don't miss the opportunity to get your seat in the bleachers! Get your tickets now and cheer like there's no tomorrow! 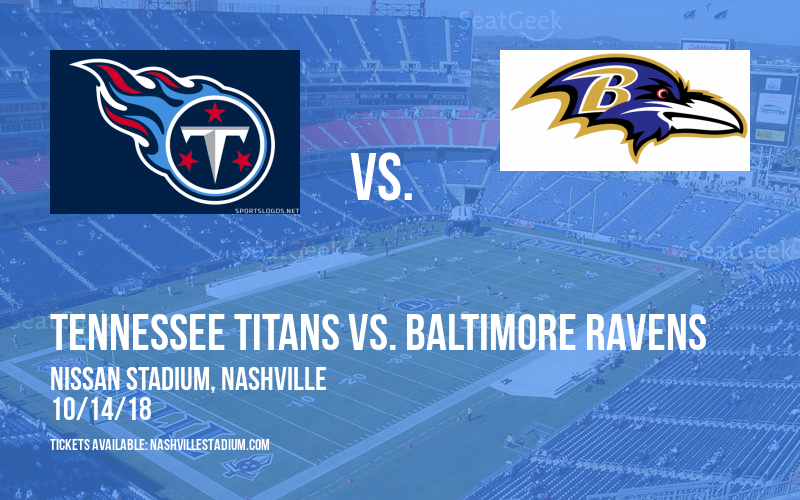