One of pop's biggest superstars – Justin Bieber has dropped the news of his exciting brand new album for 2020 and with this groundbreaking release, comes a full blown world tour! Bieber fans can now secure their tickets for his upcoming dates, including his unmissable concert at Nissan Stadium on Saturday 11th July 2020! Get ready to catch Justin Bieber performing LIVE on stage, expect to hear all of your favorite tracks plus brand new never heard before material! Don't let the chance pass you by! 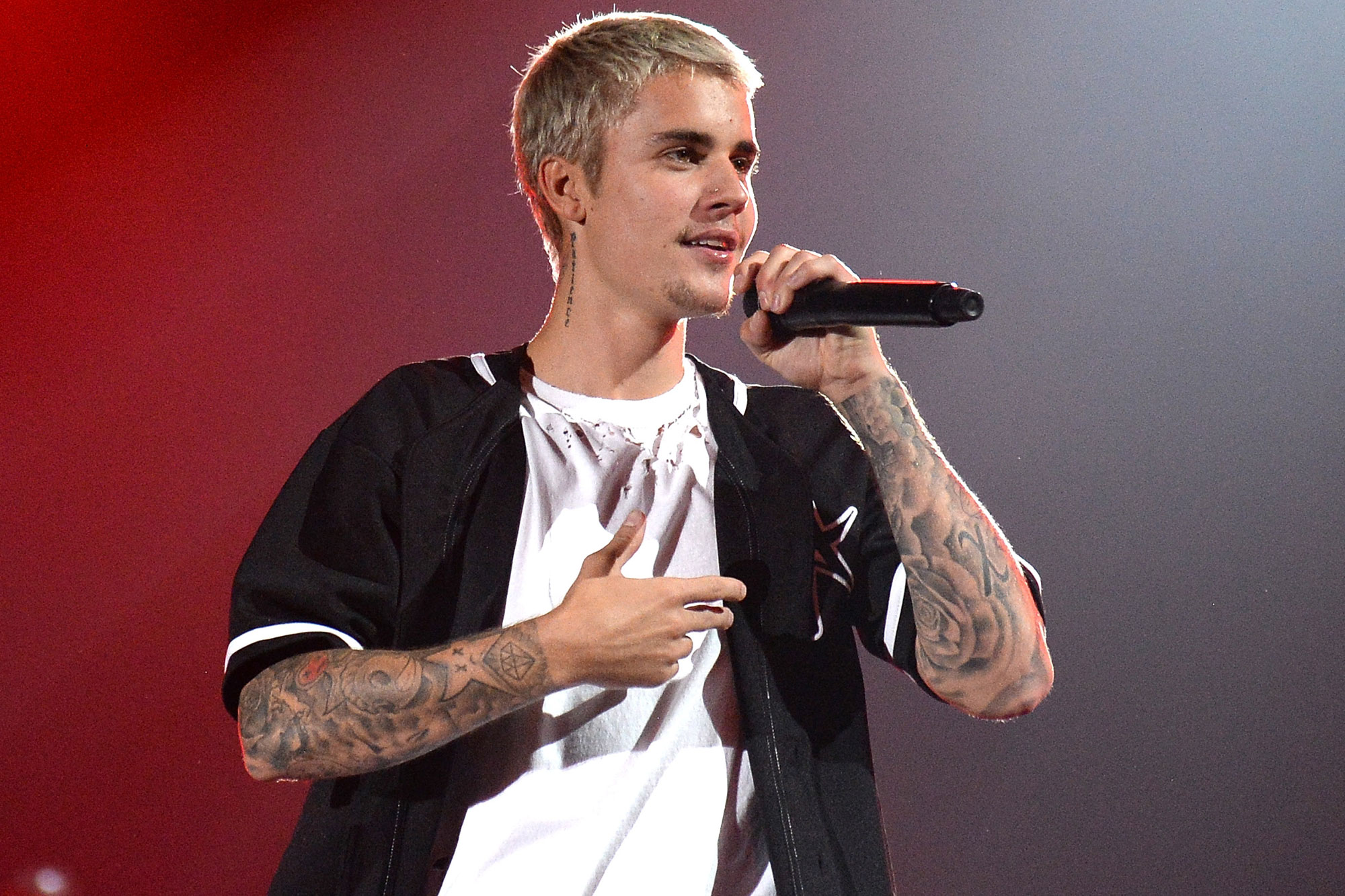 Canada's biggest pop sensations, Justin Bieber has transformed the music scene as we know it, providing his fans with countless releases and topping the charts all over the world! With his debut EP release all the way back in 2009, Bieber grabbed the spotlight and in turn gained his adoring fans and by 2010, he became an international star! With his debut album titled My World 2.0, he took over the charts and gained a never heard of before accreditation of twelve times platinum from the RIAA. This sparked his future success and he hasn't looked back since, with non-stop exciting tours and his ever-growing fan base, Justin Bieber released his concert movie Justin Bieber: Never Say Never and within just a few years he had become one of the hottest male artists in modern day music!

Throughout the years Justin Bieber has developed on his sound, from his early days in music and his early teenager years, building his own identity and progressing towards a more electronic music soundscape in 2015 with his fourth studio album to date, Purpose. The album received high praise from critics and reviewers alike and gave him three number one singles on the Billboard charts, with "What Do You Mean?", "Sorry", and "Love Yourself". The record also gained Justin Bieber a Grammy Award nomination for his work.

To this day Justin Bieber has proven his talents and dedication to his music career, with a whopping one hundred and five million records sold in the US alone and being titled as one of the best selling artists of all time, not just within the US but internationally.

2020 marks a very special place in Bieber's career as he has announced that he will be dropping his first studio album release since Purpose in 2015! As his fans have been waiting on the edge of their seats for Justin Bieber upcoming music and live tour dates, the wait is now over! Get ready to see Justin Bieber live on stage – the time is nearly here!