Everyone is going "cray cray for Tay Tay" because she is bringing her Eras tour live to Nissan Stadium on May 6, 2023. For this tour, Taylor Swift will be supporting all of her albums, including her latest, "Midnights," and just WOW!!! The fans are going crazy, as this will be the best concert of the year, if not the decade. Her star-power is off the charts, and this one will have everything a fan could ever want, especially considering it is her first tour in five years. Expect the most amazing sound and visuals on the planet and a party with the best fans in the world, but be warned, tickets are selling out faster than ever, but luckily for you, this is the best place to grab one. You really can't afford to delay, so snap them up because once they're gone, they're gone for good! 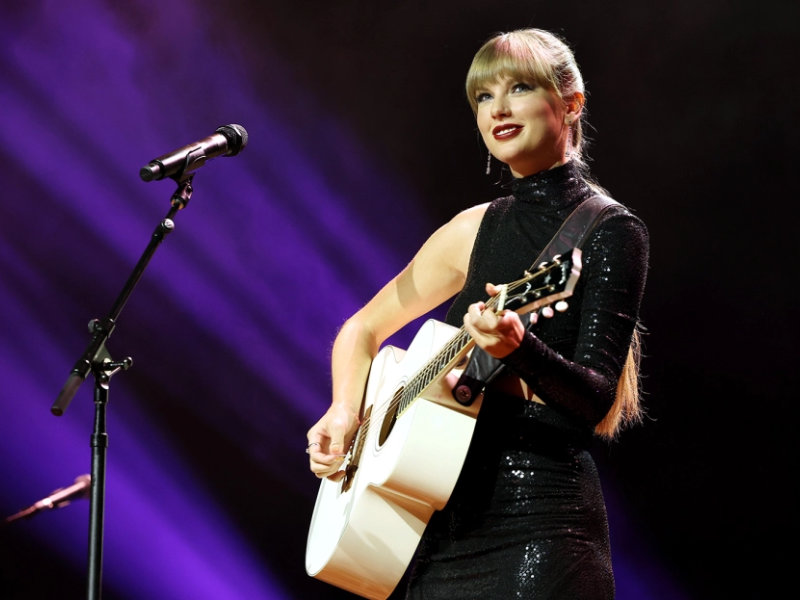 Taylor Alison Swift is an American singer-songwriter and was born on December 13, 1989. She has a diverse discography, and her songwriting—often influenced by her own experiences—has garnered critical acclaim and extensive media attention. She is the greatest invention since bread!

One of the most successful musicians in history, Swift has sold more than 200 million records worldwide. She is THE artist with the highest number of streams on Spotify and the only one whose five albums have sold over a million copies in the US since their debut. She has won 92 Guinness World Records, 40 American Music Awards, 29 Billboard Music Awards, an Emmy, and 11 Grammy Awards, including three album of the year titles. Swift has appeared on lists such as the Time 100, the Forbes Celebrity 100, Billboard's Greatest of All Time Artists, Rolling Stone's 100 Greatest Songwriters of All Time, and the Greatest of All Time Songwriters. Swift, who has received accolades like "woman of the decade" and "artist of the decade," is a supporter of women's empowerment and the rights of artists. She is credited with inspiring a new generation of singer-songwriters through her music.

Ticket sales for this tour have been described as "astronomical" and "unprecedented" by media outlets, as a record 3.5 million people have registered to buy tickets. Luckily for you, we have some right here, but don't delay in getting some as they won't be around for long.